I directed a zombie film for the game 'Dead Island 2'

To promote the much-anticipated release of the zombie video game ‘Dead Island 2’ Ichi Worldwide and fellow Keywords Studio, Maverick Media, asked me to direct a zombie film inspired by the game. I worked with creative director and writer Murdoch Rawson on the project in the scripting stage, and we worked hand-in-glove through the shoot and post process. It was an extremely ambitious project to cram into just six weeks from being briefed to final delivery. Thanks to a fantastic crew in South Africa and a stellar team in London, we pulled it off. 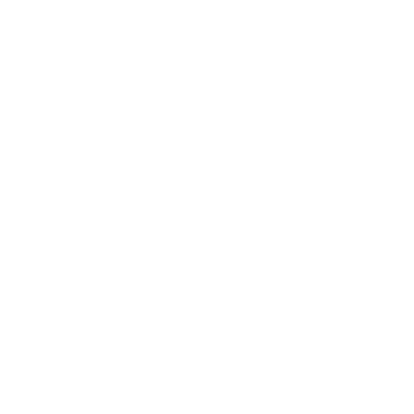 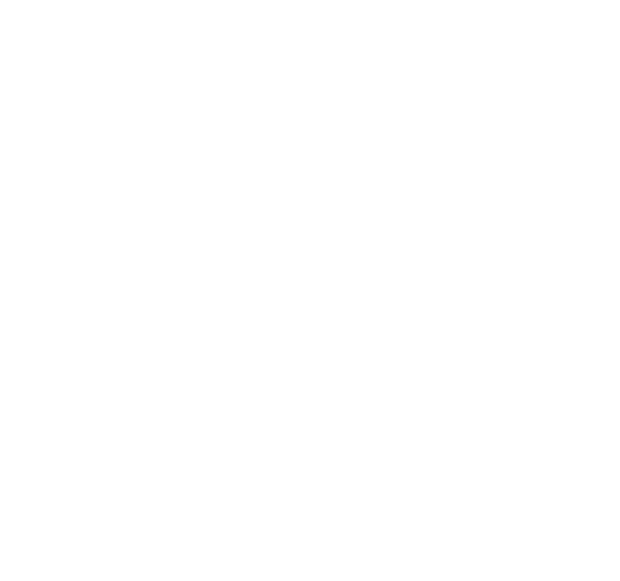